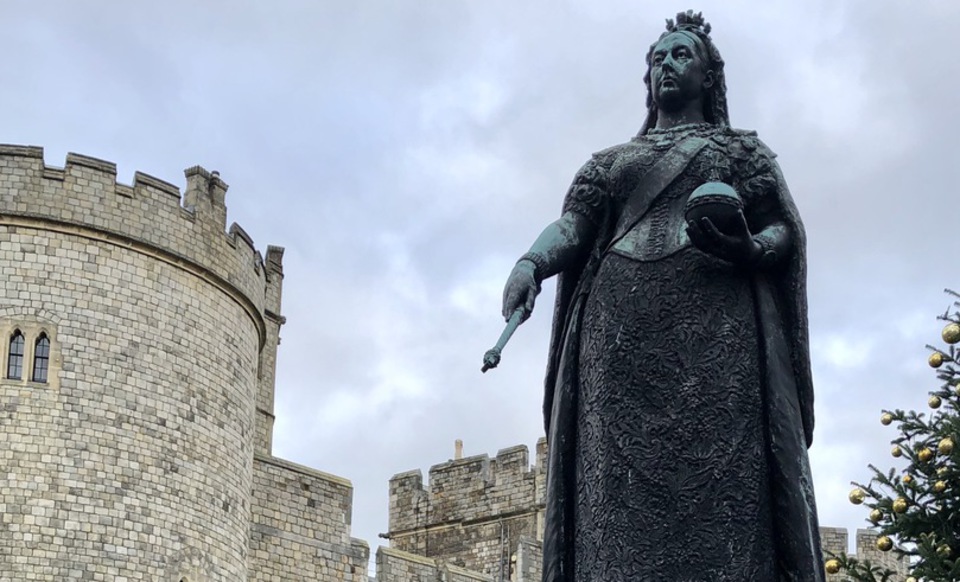 The oldest and largest occupied castle in the world.

Open to visitors throughout the year.

Founded by William the Conqueror in the 11th century,

it has since been the home of 39 monarchs.

The Queen spends most of her private weekends at the Castle. 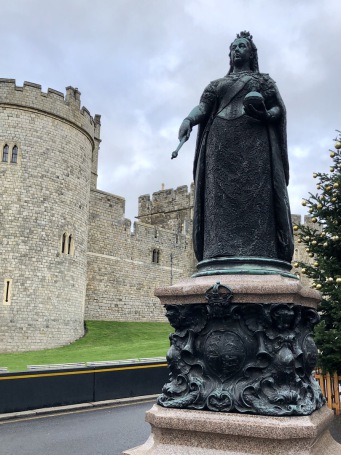 William the Conqueror chose the site, high above the river Thames and on the edge of a Saxon hunting ground.

Originally constructed to guard London's western approach with easy access from the capital and proximity to a royal hunting forest.

An ideal location for a royal residence and by 1110, Henry I had domestic quarters within the Castle.

The walls of the Castle were originally made of timber, but in the late 12th century Henry II began to replace them with stone.

The original Norman keep was rebuilt as the Round Tower in 1170 and the entire outer perimeter was renewed over the next 60 years.

Over the following centuries future monarchs continued to improve and develop the castle to the present day.

Windsor Castle: The perfect excursion to and from London.

A luxury Mercedes transfer with Southampton Cruise Tours with a friendly experienced personal driver. Convenient drop-off and pick-up at Windsor Castle main entrance and ticket office for your convenience.

Your driver and vehicle will park and remain local and ready should you wish to amend your visit. Luggage can remain with the vehicle so that you can enjoy and explore unhindered. 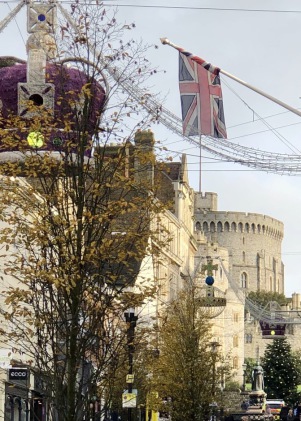 There are a lot of things to see and do at Windsor Castle.

A tour ideal for self-guiding by exploring and discovering all the fascinating areas and exhibitions with audio guides (multi languages) at your leisure. There are guided tours available.

In the State Apartments you’ll explore ceremonial rooms that are used today by The Queen and members of the Royal Family and you’ll discover historical rooms that were built for Charles II and his Queen, Catherine of Braganza. The State Apartments, the heart of the working palace, are regularly used for ceremonial and official occasions. They are furnished with some of the finest works of art from the Royal Collection, including paintings by Rembrandt, Rubens and Van Dyck. During the winter months the Semi-State Rooms, among the most richly decorated interiors in the Castle are added to the visitor route.

Queen Mary's Dolls' House is the most famous dolls' house in the world. It took three years to complete and involved the work of 1,500 tradesmen, artists and authors. The house is unusually well equipped for its day with modern comforts and labour saving devices. It has electric lighting, an electric vacuum cleaner, hot and cold running water, and even flushing lavatories.

St. George's Chapel is one of the finest examples of gothic architecture in England. It has been the setting for many royal weddings and is the burial place of ten sovereigns. The Chapel is dedicated to the patron saint of the Order of the Garter. Britain's highest Order of Chivalry.

The Changing of the Guard takes place at 11:00am, weather permitting, from Monday to Saturday between April and the end of June, and on alternate days for the rest of the year, except for Sundays. 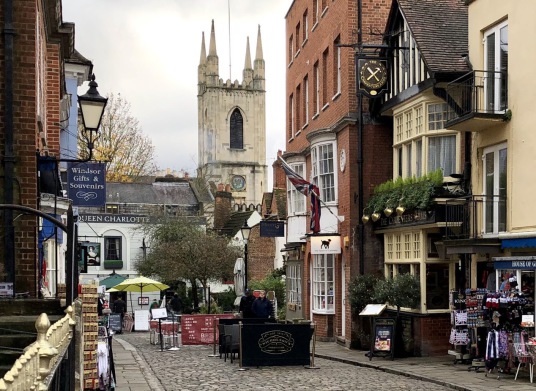 A medeival market town and offerring a mix of old and new with shops and cobbled streets. A good choice of hotels and restaurants.