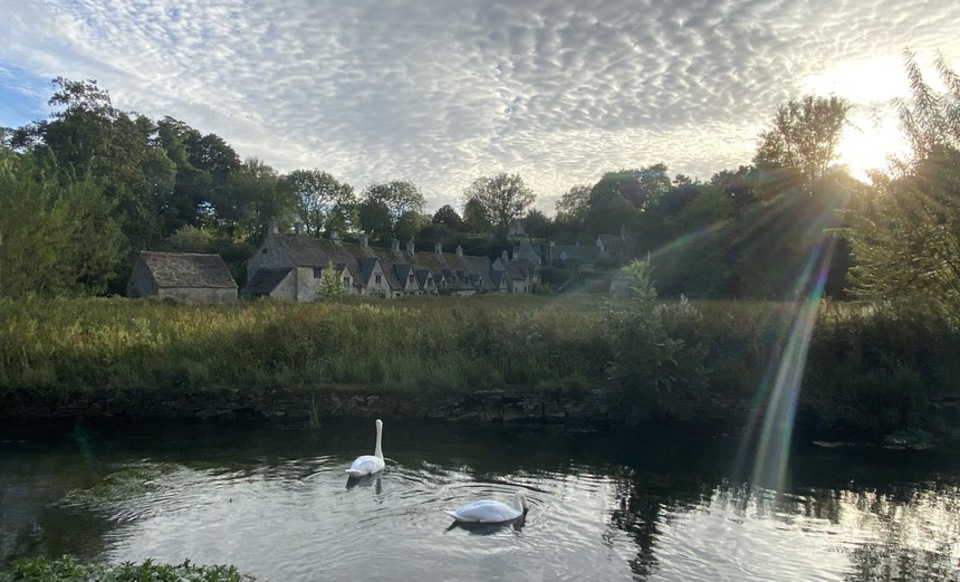 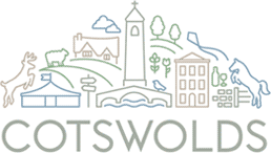 One of the delights of visiting the Cotswolds is exploring the different areas, each with its own identity, yet all with those defining Cotswold features: golden stone and rolling hills, the ‘wolds’.

The Cotswolds is also richly rural: more than 3,000 miles of footpaths and bridleways to explore; ancient woodlands and wildflower meadows; 4,000 miles of historic Cotswold stone walls dividing up the landscape.

Villages and lively market towns of honey-coloured stone. Visit some of the country’s greatest palaces, castles and country houses.

Southampton Cruise Tours to The Cotswolds

An excursion with Southampton Cruise Tours is for passengers staying within the area of The Cotswolds and not ideal as a 'Day Trip' from and return to Southampton.

This stunning designated Area of Outstanding Natural Beauty has gorgeous towns and villages with accommodation from Bed & Breakfast to high-end luxury hotels.

The Cotswolds is perfect for a short stay to enjoy and explore this jewel of England.

Travelling with Southampton Cruise Tours takes about two hours to reach the outer area of The Cotswolds.

If passengers wish to make a 'taster' tour of  just a few of iconic villages/towns, such as Bibury/Bourton-on-the-Water/Burford, the hire period would be mostly spent in the car unless allowance is made for a longer day (12 hour hire).  However, upon arrival, beautiful countryside and a mix of rural roads and country lanes can be a relaxing way to travel.

Rest breaks will always be available and your personal driver will assist with making your travel experience as comfortable as possible.

Southampton Cruise Tours is happy to supply a private driver and luxury vehicle to accompany you on a short stay based upon an itinerary of your approval. Due to travel your driver will need to be accommodated locally. 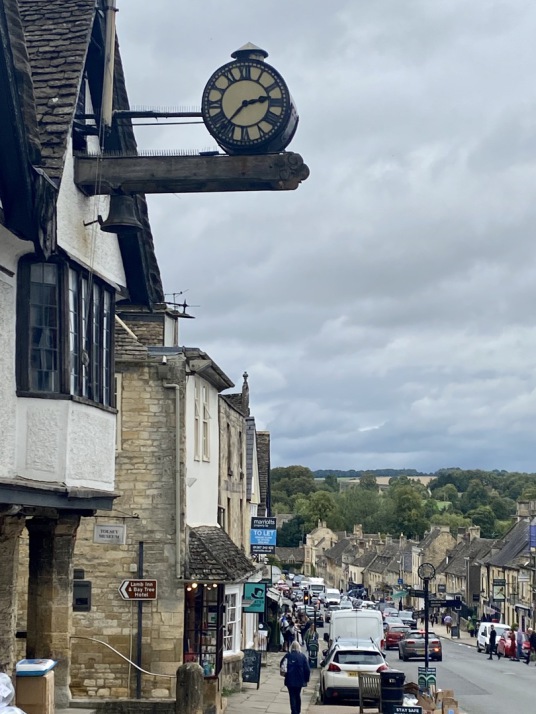 Burford’s famous High Street sweeps downhill towards the River Windrush, its three-arched medieval bridge and its impressive church, both sides of the street flanked by an unbroken line of ancient houses and shops.

Little has changed over the centuries, Burford is popular with visitors, both for its beauty and history. Here you can stay in a hotel frequented by King Charles and Nell Gwynn, dine where Nelson dined or visit England’s oldest pharmacy, a chemist since 1734.

There are wonderful alleyways and side streets just waiting to be explored and next to a set of medieval almshouses stands St John’s church, a permanent memorial to Burford’s medieval wealth. On the baptismal font is the scratched name of Anthony Sedley, one of the Levellers, mutinous rebels in Cromwell’s army, who were besieged in the church in 1649 and had to watch from the roof as their ringleaders were executed in the churchyard. 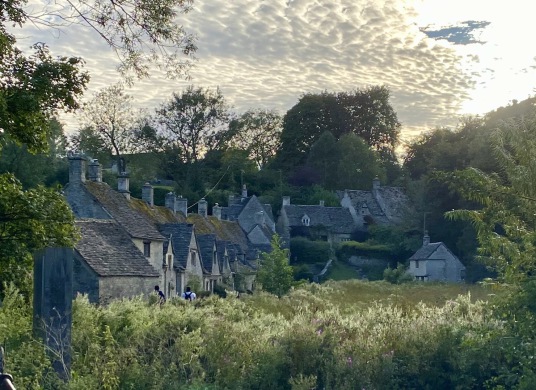 The village was once described by William Morris as 'the most beautiful village in the Cotswolds'.

Bibury is situated in the Gloucestershire Cotswolds on the River Coln 9 miles from the market town of Burford.

The village centre clusters around a square near St. Mary's, a Saxon church. Some of the Saxon remains inside the church are replicas as the originals are housed in the British Museum.

One of the village's main tourist spots and overlooking a water meadow and the river is Arlington Row, a group of ancient cottages with steeply pitched roofs dating back to the 16th Century.

Henry Ford thought Arlington Row was an icon of England. On a trip to the Cotswolds he tried to buy the entire row of houses to ship back to Michigan so that he could include them in Greenfield Village.

Bibury has provided the backdrop for blockbuster films including Stardust and Bridget Jones's Diary. 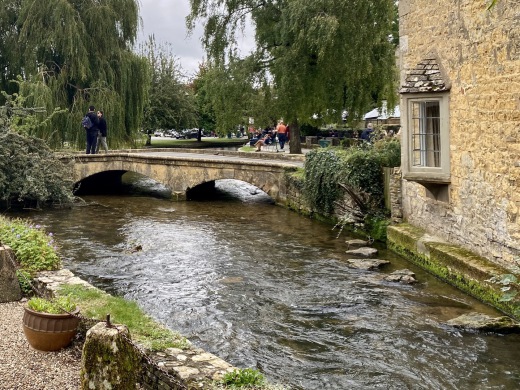 Bourton-on-the-Water is a ‘must see’ for all visitors to the area being often referred to as the ‘Venice of the Cotswolds’ because of the attractive little bridges that cross the gently flowing River Windrush, which runs through the centre of the village.

There has been a settlement in Bourton since Anglo-Saxon times, and it is mentioned in the Domesday Book. The word ‘Bourton’ is of Saxon origin, derived from ‘burgh’ meaning fortification or camp and ‘ton’ meaning estate, enclosure or village. Taken together you have ‘the village beside the camp’.

There is so much to see and do with eclectic shops and eating establishments. A Model Village – a 1/9th  scale replica of the centre of the village. The Cotswold Motoring Museum has seven unique galleries housing a collection of vintage cars, a fascinating toy collection and exhibitions. A Model Railway Exhibition with some of the finest operating indoor model railway layouts in the country, a treat for the old and young alike.