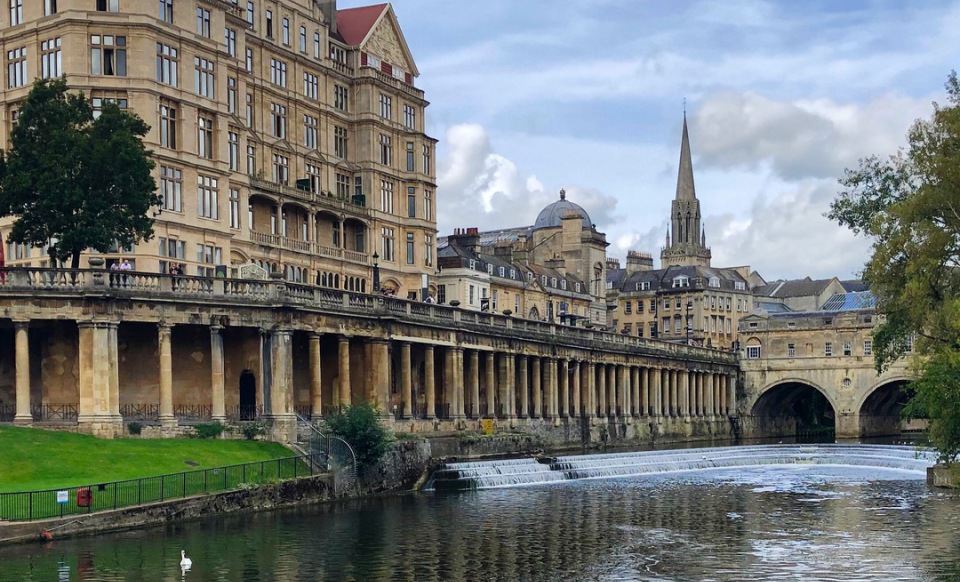 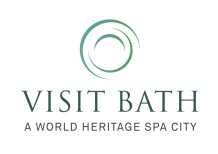 Bath, designated a World Heritage site, is steeped in history back to the Celtic times. Its Roman period is well documented and their legacy remains today with outstanding buildings such as the Roman Baths.

During the Georgian period the city blossomed and the grand Crescents, Circus and many of its splendid Streets were built. It was granted city status by Royal Charter by Queen Elizabeth I in 1590. Bath has been and continues to be very heavily associated with the arts and in particular literature. The Crescent is very fortunate to have Number One as a Museum run by The Bath Preservation Trust and sharing what a Georgian House would have been like yesterday.

The city of Bath was founded in the 1st century AD by the Romans who used the natural hot springs as a thermal spa until leaving Britain in 407.

The Roman remains, especially the Temple of Sulis Minerva and the baths complex are amongst the most famous and important Roman remains north of the Alps and marked the beginning of Bath’s history as a spa town.

Bath became an important centre for the wool industry in the Middle Ages but in the 18th century under the reigns of George l, ll and III it developed into an elegant spa city, famed in literature and art.

The individual Georgian buildings reflect the profound influence of Palladio (1508-1580) and their collective scale, style and the organisation of the spaces between buildings epitomises the success of architects in transposing Palladio’s ideas to the scale of a complete city, situated in a hollow in the hills and built to a picturesque landscape aestheticism creating a strong garden city feel and making Bath into one of the most beautiful cities in Europe.

The Neo-classical style of the public buildings (such as the Assembly Rooms and the Pump Room) harmonises with the grandiose proportions of the monumental ensembles (such as Queen Square, Circus and Royal Crescent) and collectively reflects the ambitions, particularly social, of the spa city in the 18th century.

Bath is within easy reach with Southampton Cruise Tours with a picturesque, up to, 2 hour route via Salisbury. An 8 hour 'Day' trip will allow a four hour visit, plenty of time, for exploring this beautiful city before returning to your cruise terminal.

Ideal on foot with numerous signposts to help you find all the attractions and maps to plan your day.  All are within easy walking distance from the city centre and central car parks.

Parking in a central car park your Southampton Cruise Tour personal driver will accompany you on a short walk to the pedestrianised area and visitor attraction hub. Pick up a free tourist guide with map and information.

The Roman Baths is generally the first port of call, lasting about an hour. Followed by a scenic twenty minute walk alongside the River Avon and adjacent to the scenic weir before climbing stone steps back up to Pulteney Bridge and street level. Plenty of photo opportunities.

Walk back passed the Roman Baths and Abbey to the Royal Crescent observing the beautiful architecture of the city buildings.

There are plenty of lovely eating places from cafes to pub lunches.

As with most tours, your Southampton Cruise Tours personal driver can advice and accompany you or be nearby to suit your needs and allow you to make the most of your time in Bath.

On the journey to Bath consider the National Trust village of Lacock with it's cottages and inns dating back to the 15th century forming a breathtaking backdrop, much admired by film makers. From Pride and Prejudice toHarry Potter, Lacock has starred in many film classics.